The provincial government is doing to rural Alberta, what Ottawa does to Alberta 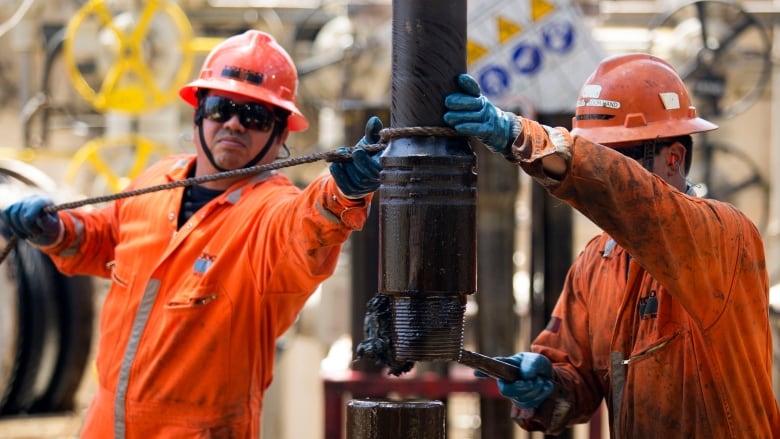 An Alberta showdown is brewing. Alberta oil and gas producers are asking for a tax break and the province is looking at ways to give it to them. That sounds like the Alberta Advantage at work, but there’s one pump-jack-sized hitch: the tax cuts will shift the burden onto the backs of farmers, ranchers, rural municipalities.

Both sides say – rightly so – that they cannot bear the cost. They are giving the mess back to the Alberta government to sort it all out. If taxes stay high, local oil and gas companies will have to cut jobs or fold. If taxes are cut, rural Albertans will be forced to take up the slack and suffer a steep tax increase.

Where did this train derail? Since when have we in Alberta stood by while two of our main resource sectors face off against each other in a battle for our support? This is a no-win scenario for rural Albertans, and neither should take the blame.

Rural Albertans built Alberta. They do the hands-on hard work of laying down the economic fundamentals that the rest of the province – and country – rely on. The Alberta government is trying to figure out how much to take from Paul to give to Peter, but they’ve already lost their way. Both sectors are vital and should be given every advantage to carry our economy back into a place of prosperity.

There is a sickness that has grown in corners of our province: a top-down-government-knows-best, Ottawaesque style of central planning that chokes off those who feed and resource our country. Instead of giving power to local governments to create competitive environments, big city and provincial government bureaucracies are setting the stage for these kinds of grand battles, and they make sure they never lose.

Ottawa has been spending wildly knowing full well that they can pass it on to the likes of Alberta. Alberta provincial politicians spend well above their means and pass it onto the cities. Civic leaders are more than happy to keep the taps flowing to mega projects that benefit a few, and we’re left with rural resource sectors battling it out for their very existence. Layers of government are tying the hands of those who are holding them up. They force puzzling bureaucratic foolishness on our municipalities and mock them when they cannot keep up with the latest socio-political fad or cannot untie their burdensome tax knot. Municipalities should be at the forefront of building a prosperous Alberta, free from the meddling of central planners.

It is time that we turn this around, starting at the rural level. Give back the Alberta Advantage to the oil and gas and agriculture sectors. Give them a break and recognize that when they succeed, we all do. One straight-forward move is to take an axe to unfruitful layers of government that keeps rural Albertans at bay. The Calgary Metropolitan Regional Board is alive and well, choking out rural investment to the benefit of big city planners. This board actually allows Calgary City Hall and other urban bureaucrats to stifle growth and investment in neighbouring, mostly rural municipalities. They can bluntly stop rural elected officials in their own municipality from governing. It is anti-competitive, short-sighted and a damaging anti-prosperity program. The provincial government is doing to rural Alberta, what Ottawa is doing to Alberta.

Instead of tying the hands of Albertans, we need to turn to their ingenuity, creativity and resilience to let them dig us out of this mess. Big-spending provincial and federal governments need to change their behaviour and eliminate the unelected and unnecessary fourth layers of government. If our governments really want free-enterprise, nimble, and thriving municipalities, then their best bet is in the agriculture and resource sectors, and the rural communities that built our province in the first place.

Government doesn’t create jobs; people do. Ralph Klein understood this and eliminated central planning boards. It’s long past time for the Kenney government to do the same.

Read the original article on Western Standard Online at this link: https://www.westernstandardonline.com/2020/10/the-provincial-government-is-doing-to-rural-alberta-what-ottawa-does-to-alberta/