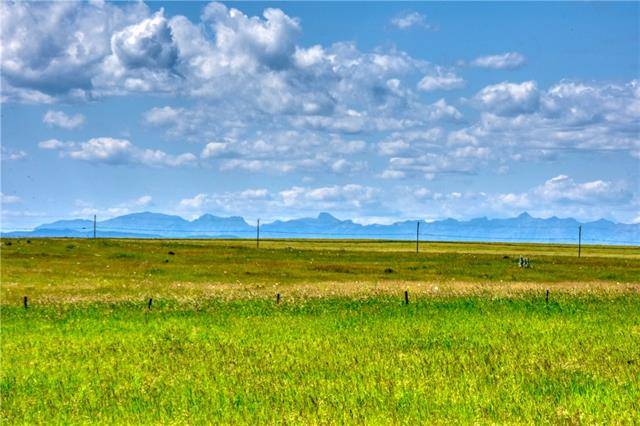 Rocky View County Council took a bold step to help those who are struggling because of the COVID-19 Pandemic by cutting taxes by 3%.

Council had initially passed a modest 2% hike back in December, but given current conditions, they chose instead to give people a break.

As stated by Reeve Boehlke: “This will positively impact everybody in the County, whereas a deferral just pushes things down the road. I’m fully in support of this.”

The money will come from the tax stabilization fund which is effectively the County’s fiscal shock absorber, helping the County avoid disruption to programs or major tax increases. That fund exists because of sound financial management by the County.

The motion was brought forward by Deputy Reeve Schule who said, “This reserve is for a rainy day, and it’s raining. Residents and business owners are suffering, and we need to help them.”

The Glenmore Trail ASP was discussed by Council and a motion was passed to move ahead with work on a developer-driven ASP.

Deputy Reeve Schule brought the motion forward stating that “This area needs to be planned and I’d be happy to move this motion to get things going.”

Councillor Wright raised concerns that the County is moving from developer-funded ASP’s to developer-driven ASP’s, citing this as a slippery slope.

Reeve Boehlke assured all, that regardless of whether developer-funded or developer-driven, County policy is still followed, and this is just about getting things done.

A Development permit for offal processing at the Harmony Beef plant was presented to Council for consideration. Administration stated that the proposal meets all the technical requirements of Rocky View and recommended approval.

Councilor Henn asked staff to clarify that the applicant had signed off on all the conditions and was happy with the process. This was confirmed.

Councilor Hanson commented that he was happy the plant met all requirements and this should be good news for everybody in the area.

This motion was supported unanimously.

The Springbank ASP came forward for first reading. There was a lot of debate about it by most Councillors suggesting it was way too complex as presented.

Councilor Gautreau summed it up by saying: “It’s way too big. The plan lacks policy clarity relative to servicing. We also need to make sure we allow flexibility for this area as it’s a diverse region.” He went on to ask for a more condensed version.

Councilor McKylor thoughtfully pointed out that this revised plan has been a long time in the making but that the County wants to get it right.

Councilor Wright raised concerns that the public won’t have an opportunity to weigh in on this. However, several public consultations have been held for this ASP, and the public will still have a chance to voice their opinions at a public hearing, yet to be scheduled.

Reeve Boehlke reminded everybody that they get public input from consultation and try to draft what is feasible, makes sense and fits the area. He also pointed out that extensive public consultation has been done and that more public input would occur at the hearing.

…that this item be tabled until July 28th, 2020 and that administration be directed to hold an additional workshop with council to determine how the area is best served, whether through one large ASP, or if it is better through two or more ASP’S…

That motion passed 7-2 with Councilor’s Hanson and Kissel opposed.

Again, this item is to come back to Council on July 28th.

COUNCIL PUSHES BACK AGAINST CMRB

Rocky View Council is pushing back against the CMRB (Calgary Metropolitan Region Board), and they are taking bold steps to stand up for Rocky View residents, and indeed, rural residents in the entire region.

By a vote of 6-3, Council decided to hire a legal/lobbying firm to work with the provincial government to help get the CMRB addressed and bring rural concerns forward.

We all know that this unelected, NDP mandated, investment killing, protectionist, property rights quashing, 4th layer of government gives the urbans control over your lands. Rocky View is rightfully standing up for you and pushing back, with the exception of the sanctioned 3 (Kissel, Wright, Hanson) who voted against the motion.

There were a few technical glitches at the start of the meeting, but given this was the first time with a “virtual meeting”, it went very well. We will continue to do our best to keep you informed about issues in Rocky View and the region.

Your friends at Rocky View 2020